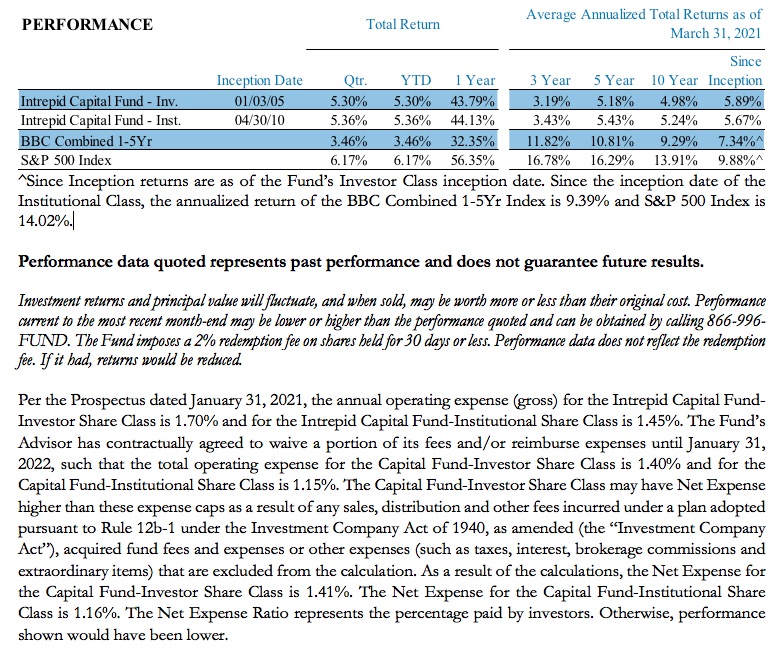 “No matter what the form of government, there are in fact only two kinds of government possible. Under one system, the state is everything and the individual is an incident. Under that system, the individual has no rights, though they may be termed such; he has only privileges. Under that system, the state is the reservoir of all rights, all privileges, all powers. But this system our forefathers rejected. They declared that all just government drives its powers from the consent of the governed. They affirmed the dignity and the sanctity of the individual…they elected a man-made state, not a state-made man.”

Welcome to the RobinHood market! I ran across the above quote as I was thinking about the US Capitol being over-run by Trump supporters contesting the election of Joe Biden. It did not appear from the mayhem that followed that “the governed were giving their consent”…at least not peacefully!

Unfortunately, an Air Force veteran of the Iraq War, along with a Capitol Hill policeman, lost their lives that day.

This was quickly followed up with the second impeachment of Donald Trump by the House of Representatives. And not too long thereafter, the exoneration by the U.S. Senate – many of whom decided against impeachment of someone no longer in office.

If that wasn’t enough news, traders using online forums and accounts at RobinHood circled like sharks around companies with large amounts of short interest in an attempt to “squeeze” the short sellers through focused buying in companies like Gamestop (GME), AMC Theaters (AMCX), and others. All this crazy activity almost brought down the broker-dealer (RobinHood), and maybe it should have.

As I’m sure you remember from your youth, the story of Robin Hood and his band of Merry Men took from the rich to give to the poor. In this case, I think the opposite happened! RobinHood trading, with catchy slogans and hip advertisements, convinced many that – with the RobinHood trading app, a little money, and a lot of chutzpah – one could go far!

I recall from earlier in the year a front-page story in the Wall Street Journal that chronicled the woe of a 31 year-old security guard living in his parent’s home. He took out a personally guaranteed $30,000 bank loan to fund his RobinHood account to trade Gamestop (GME) shares with his RobinHood app. I will jump to the punchline – it didn’t end well for the young security guard. Stories like this one make my blood boil!

I bring all of this up because it was a wild quarter, particularly when you consider all of the above took place only in January!

Once the transition of power to the Biden administration was complete, it didn’t take long at all for his $1.9 trillion (with a T!) stimulus bill to gain approval from both the US House and Senate using the reconciliation process. This stimulus bill, along with the interest rate suppression courtesy of the Federal Reserve, has ignited prices of almost everything…lumber, copper, oil, bitcoin, stocks, and some bonds.

Please keep in mind as interest rates rise, bond prices fall, which they did across the US Treasury and US investment grade bond yield curves. For example, the yield on the 10 Year US Treasury started the year at 0.90% and finished March at 1.77%, almost a double in yield in one quarter. This movement in rates hurt what we internally call “long duration assets” – this caused negative returns for some bonds in the quarter, and slowed the ascent of the Nasdaq Composite Index in the same time period.

All investments involve risk. Principal loss is possible. The Fund is subject to special risks including volatility due to investments in smaller companies, which involve additional risks such as limited liquidity and greater volatility. Investments in debt securities typically decrease in value when interest rates rise. This risk is usually greater for longer-term debt securities. Investments by the Fund in lower-rated and non-rated securities present a greater risk of loss to principal and interest than higher-rated securities. The Fund may invest in foreign securities which involve greater volatility and political, economic and currency risks and differences in accounting methods. The risks of owning ETFs generally reflect the risks of owning the underlying securities they are designed to track. ETFs also have management fees that increase their costs versus the costs of owning the underlying securities directly.

The S&P 500 Index is a broad-based, unmanaged index of 500 stocks, which is widely recognized as representative of the equity market in general. The Bloomberg Barclays US Gov/Credit 1-5Y TR Index measures the performance of U.S. dollar-denominated U.S. Treasury bonds, government-related bonds, and investment-grade U.S. corporate bonds that have a remaining maturity of greater than or equal to one year and less than five years. The Bloomberg Barclays (BB) Combined Index consists of an unmanaged portfolio of 60% common stocks represented by the S&P 500 Index and 40% bonds represented Bloomberg Barclays US Government/Credit 1-5 Yr Index. You cannot invest directly in an index. Opinions expressed are subject to change, are not guaranteed and should not be considered investment advice or recommendations to buy or sell any security. The Intrepid Capital Funds are distributed by Quasar Distributors, LLC.