Our goal is to deliver exceptional long-term results with below-market risk for our clients.

As a small private firm with no ties to a large brokerage or investment company, we can focus on our clients’ best interests without the distraction of having to meet quotas or Wall Street’s quarterly profit expectations.

We are laser-focused on buying companies only when they’re on sale. A great business can be a bad investment if you overpay. That’s why we only invest in companies at a discount to what we think the business is worth and sell once the price exceeds fair value.

The average investment portfolio is overdiversified, or as we like to call it, “diworsified.” We think it’s safer to own 30 companies we know inside and out than 300 companies we barely know at all.

Focusing on short-term results can hurt investors in the long run. Wealth is not built over months and quarters, but over years and decades. That is why we take a long-term perspective and focus on outperforming over full market cycles, not just single years.

We invest our own money alongside yours. As a firm and individual employees, we own the same strategies and pay all the same fees as you. We only succeed if you succeed, so our interests are always aligned with yours.

After years of working together at a large brokerage house, father-son team Forrest and Mark Travis believed they could serve clients better by striking out on their own. In 1994, they launched Intrepid Capital in Jacksonville Beach, Florida, far from the influence of Wall Street. That decision set the tone for a company with an independent – and at times contrarian – perspective, which has remained a core part of our culture as we have grown.

Our employees regularly volunteer in the Jacksonville community, and our employee Charity Committee is responsible for making decisions regarding the firm’s charitable giving and long-term partnerships.

Giving back to our community is one of the core principles on which Intrepid was founded. We support many nonprofits and philanthropic causes in Northeast Florida and beyond, including the following organizations. 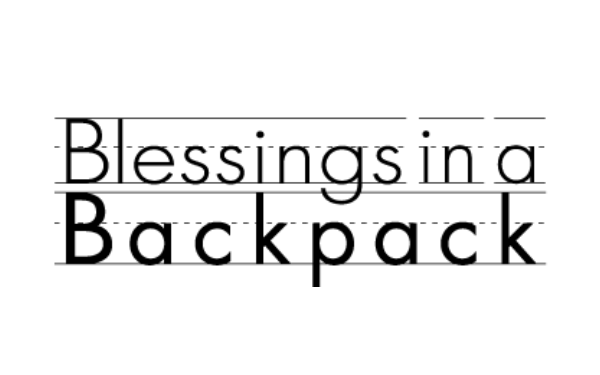 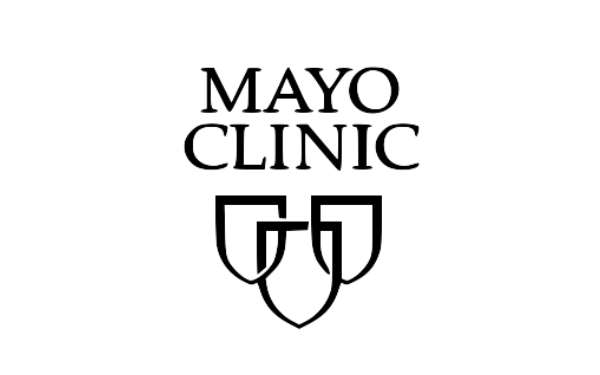 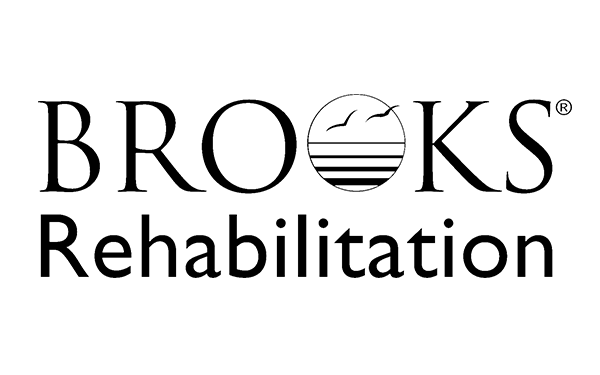 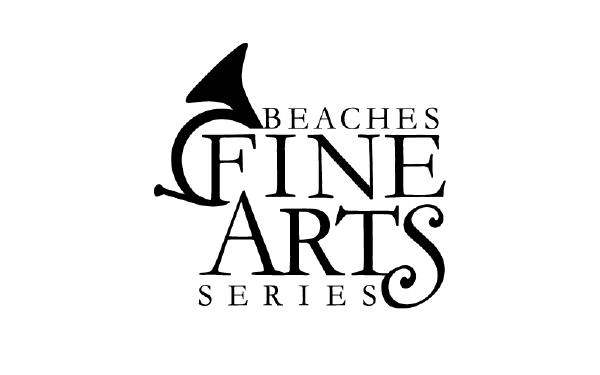 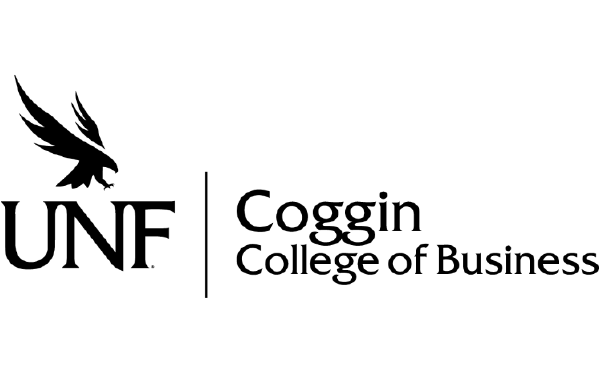 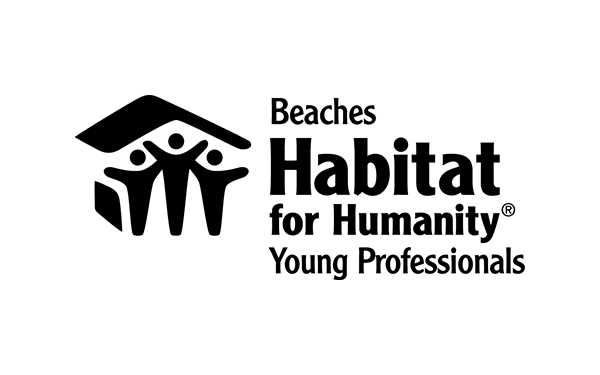 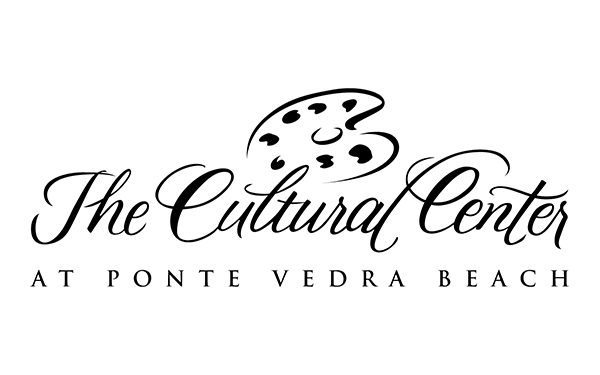