We make sensible investments for investors seeking great long-term outcomes. Most investors tend to act on emotion and make irrational investments. We created a process designed to help them make common sense investments, sustain their wealth, and build a legacy while they enjoy life doing the things they love.

Our goal is to protect your money and help you achieve your goals with minimal anxiety and time spent recovering from losses.

Investors tend to get in trouble when they let their emotions drive their financial behavior. That’s why we follow a disciplined process and don’t rely on our gut instinct or emotions when making investment decisions.

Markets are cyclical, and patience is paramount for investing success. We’ve been doing this for over 20 years and have seen firsthand the importance of keeping a long-term view in up markets, down markets, and everything in between.

We believe in only buying businesses we can understand and not overpaying for them. This has generally allowed our clients to spend more time compounding their money and less time recovering from losses.

We’re invested alongside you in the same strategies with the same fees; as a firm and as individual employees, our interests are fully aligned with yours. 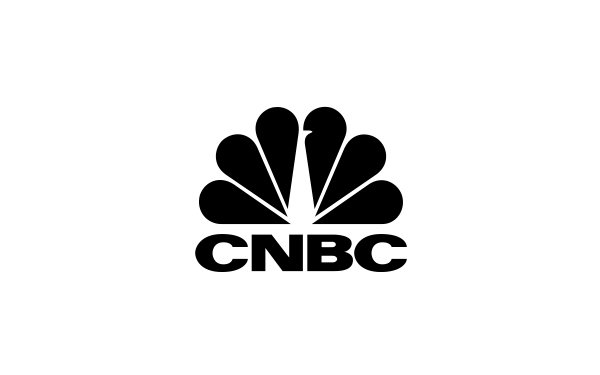 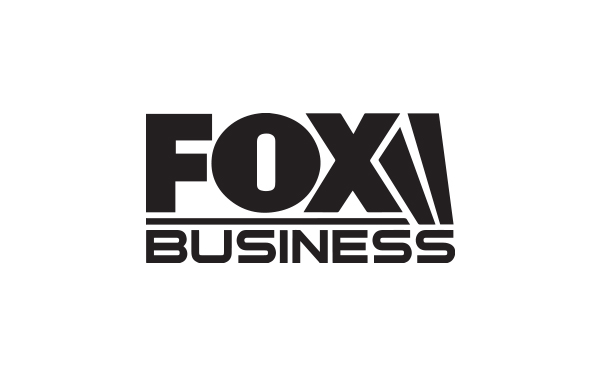 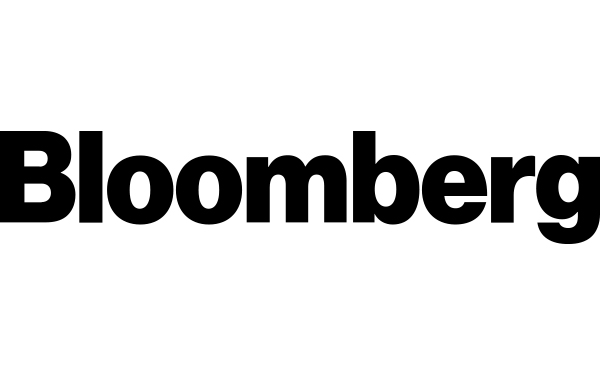 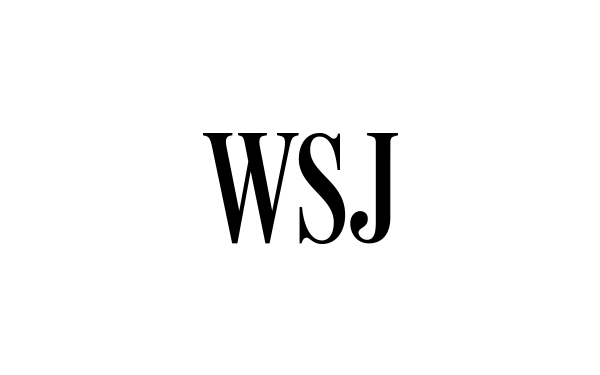 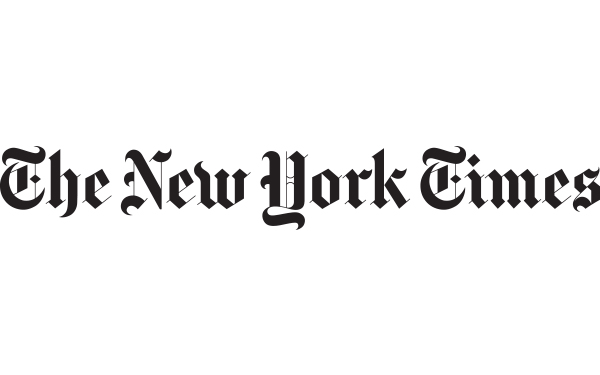 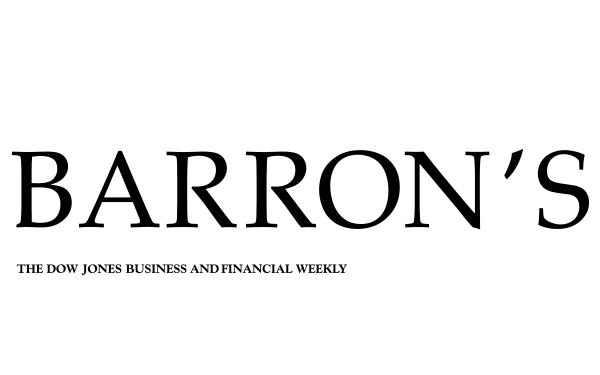 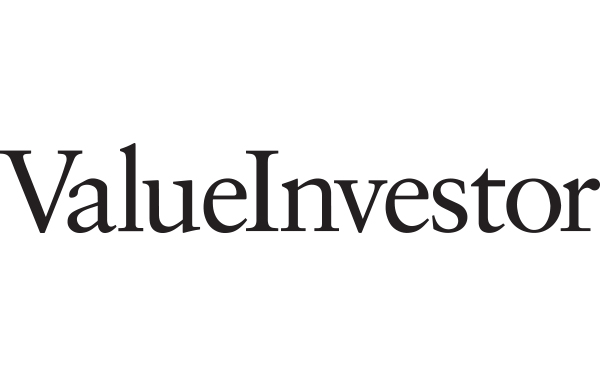 Why Are Discipline and a Consistent Process so Important?

Investors are often their own worst enemies. They tend to make emotional decisions and buy and sell the market at the worst possible times.

An annual report published by DALBAR since 1994 has repeatedly shown that investors’ behavior and poor decisions are the single biggest reason why their performance lags the market over time. For example, over the 20 years ended in 2017, investors in equity funds earned an average of 5.29% per year, compared to 7.20% for the S&P 500.

More than fees or the performance of the funds themselves, most investors underperform because they chase what has done well recently and pull their money out after periods of losses or underperformance.

This is why we believe it’s so important for investors to choose a manager or strategy guided by a consistent process and then stick with it for the long run.

Ready to take the next step?