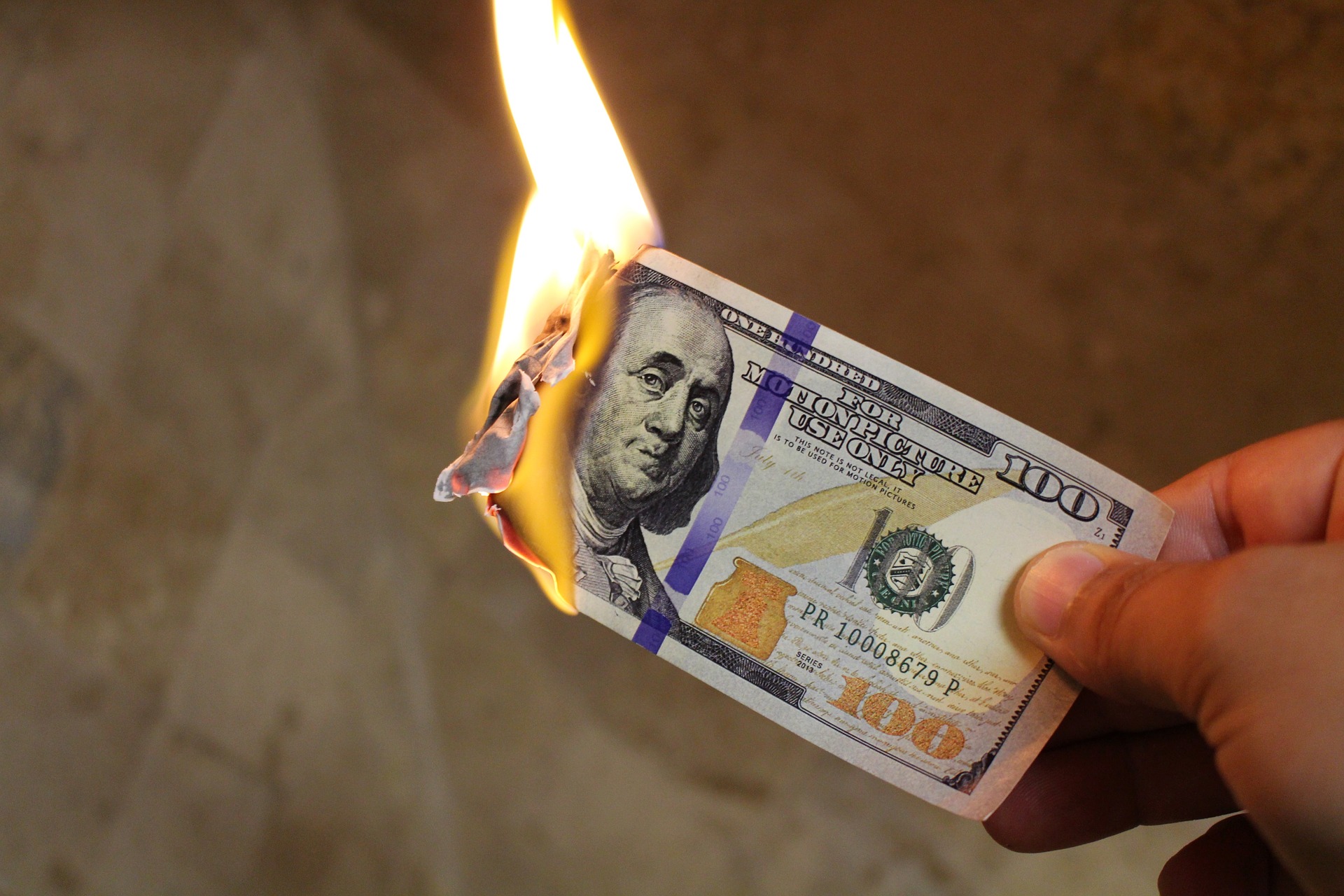 Be skeptical of both the hype and the groundless vitriol around buybacks.

It’s no secret that stock buybacks have experienced a boom in popularity with management teams and investors over the last several years. With last year’s lowering of the corporate tax rate to 21% and repatriation rates as low as 8% spurring a flood of overseas cash back to the U.S., aggregate share repurchases are likely to surpass their 2007 all-time high and could hit $800 billion this year.

Much ink has been spilled in the controversy over buybacks in recent months. Management teams and sell-side analysts regularly trumpet them as a boon for shareholders, and until this year, announcements of major buyback programs usually provided a boost in stock price. On the other end of the spectrum, politicians like Sens. Elizabeth Warren and Tammy Baldwin, who have publicly cast buybacks as nothing more than a way for CEOs to line their own pockets, have introduced legislation to ban buybacks altogether.

Like most controversial topics, the reality is more nuanced than either camp is willing to admit. First, buybacks may be at all-time highs in dollar amounts, but they’re well below both pre- and post-financial crisis peaks in more meaningful inflation- and size-adjusted terms, such as net buybacks as a percentage of market cap, a figure AQR examined in January.

Second, much of the venom directed at buybacks centers around the belief that management teams are repurchasing shares while neglecting reinvestment in R&D or capital expenditures. But buying back shares and reinvesting in the business are not mutually exclusive, and as data recently collected by Ritholtz Wealth Management research director Michael Batnick showed, R&D and capex spending are both very healthy.

The truth is buybacks are not inherently good or bad for investors — it all depends how they’re used. At their core, buybacks — like dividends — are a tool for returning excess cash to shareholders. Instead of distributing the cash directly, management uses it to reduce the number of shares outstanding so that each remaining holder owns a slightly larger share of the company.

As value investors, we believe every company has a price (or range of prices) that a rational buyer should be willing to pay to own the underlying business. This “intrinsic value” can be based on tangible or intangible assets the company owns, or on its long-term expected cash flows discounted at a reasonable required rate of return.  The key factor that determines whether a buyback creates or destroys value is whether the shares are acquired at prices above or below this underlying business value.

Let’s assume that a company, Acme Corp., has excess cash worth $10 per share and has already identified and reinvested in any R&D and capital projects that meet its internal hurdle for return on investment. Acme is left with the choice of either sitting on the cash and earning 1-2% or returning it to shareholders as a dividend or buyback. If management decides to distribute the cash, which tool should it choose? The answer, again, lies in intrinsic value.

Acme is trading at $70 per share but has a fair value of $50. Management can declare a special dividend and pay the cash out directly, resulting in (all else equal) a $10 price decline on the ex-date. Ignoring potential taxes, shareholders who paid $70 are left with a $60 stock and $10 of cash, so no value is created or destroyed. Alternatively, the company can trade $70 of cold hard cash to add shares worth $50 to its balance sheet. While earnings per share would see a boost from the smaller share count, the net result is that the company is worth less and has destroyed $20 of value for every share purchased. The opposite is also true — if the company bought back the shares for $40 instead of $70, every dollar of cash would be traded for a fractional share worth $1.25 and the buyback would be value-accretive.

In our experience, management teams have the largest appetite for their own stock when they’re flush with cash. This tends to coincide with expansionary environments when the outlook is rosy and shares are trading near peak valuations. The incentives to chase a short-term boost in stock price and the perception of shareholder friendliness are just too strong for many CEOs, even if they know their company’s stock is overvalued.

Large corporations’ response to last year’s tax cuts are a perfect example of short-term thinking and disregard for value when it comes to buybacks — according to the Atlantic, companies have used 40-60% of their collective savings from the tax cut to repurchase additional shares, even though we’re nine years into a strong bull market with extremely rich valuations by most measures.

To make matters worse, many of the buybacks over the last several years haven’t even been financed with operating cash flows or cash on hand. How can aggregate cash on S&P 500 balance sheets be at an all-time high despite companies paying out nearly 100% of their free cash flow to shareholders via dividends and buybacks for the last several years as shown below? Because many have taken advantage of years of zero interest rates and easy credit conditions to recapitalize — borrow money to repurchase shares. Not only does this debt-for-equity swap destroy value if the shares are bought at excessive multiples, it also adds interest expense to the business’ cost structure and exposes it to more credit risk in the next economic downturn.

What Should Investors Do?

First, be skeptical of both the hype and the groundless vitriol around buybacks. Just because Apple says it’s going to repurchase $100 billion of stock doesn’t mean shareholders will necessarily be better off, and just because critics accuse buybacks of “starving the economy” doesn’t make it so. Second, when evaluating a stock, look at management’s capital allocation track record: Have they created value by buying back stock at attractive prices (if at all) in the past? Avoid companies with significant buyback programs that are trading at expensive multiples.

Buybacks are not universally good or bad. While they have been vilified by misinformed press and politicians of late and are being used counterproductively by many companies this late in the market cycle, they have the potential to be a potent tool for value creation when used wisely and at the right time.

Reprinted with permission from the August 27, 2018 issues of ThinkAdvisor. ©2018 ALM Media Properties, LLC. Further duplication without permission is prohibited.  All rights reserved.